In front of us lies the commercialisation of space, with SpaceX and Virgin Galactic amongst others leading the way towards ever greater private space exploration.

Right now wealthy individuals are already paying to see the Earth from above and experience life in micro-gravity, and Richard Branson has stated that within 12 years of starting commercial operations, Virgin Galactic expects to have taken one hundred thousand people on sub-orbital flights, bringing the experience with the reach of middle class people around the world. 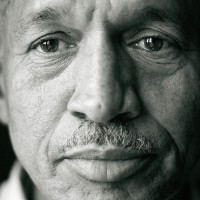 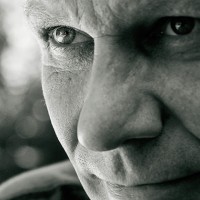 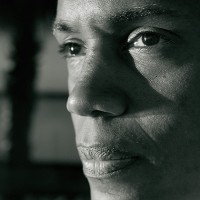 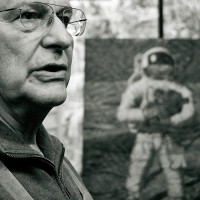 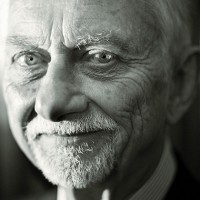 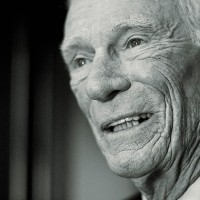 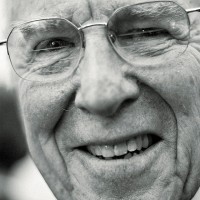 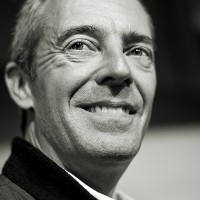 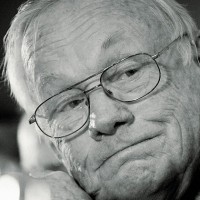 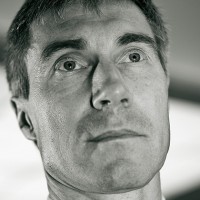 Behind us are the trail blazers; the men and women who put their faith in the engineers and mathematicians and strapped themselves to the top of giant rockets to be hurled into the heavens. Modern society has benefitted in innumerable ways from their journeys, and yet in 50 years, barely 500 people have earned the right to call themselves astronauts.

This project seeks to make portraits of some of those men and women to create both an archive for future generations (while it is still possible to do so) based not just on the official pictures created by the space agencies, and an insight into the ordinary upbringings of each of them, so that today’s children can identify with them and pursue their own dreams to walk on other worlds. If it leads to just a handful seeking to study sciences, engineering and mathematics it will have been worth while.